Power transformers are some of the most vital components in today’s transmission and distribution infrastructure. Transformer failures cost enormous amounts of money in unexpected outages and unscheduled maintenance. It is important to avoid these failures and make testing and diagnostics reliable and efficient.

SFRA Test detects problems such as:

Other special electrical testing include those for Transformer Substation involving Power, Distribution and Instrument Transformers, as well as a variety of other substation components. These special testing services encompass the following turns ratio, excitation current, winding and contact resistance, impedance, tan delta/power factor testing and various primary tests for LV, MV and HV electrical apparatus including but not limited to:

Global Power Test is well equipped with the state-of-art equipment that replaces numerous individual testing devices which makes testing, a time saving and cost effective alternative to conventional measurements using separate instruments. The versatility of our equipment and friendly user interface allows fully manual control where the user defines a specific test setup & the tests can be organized and reported as separate tests or as a combined full set of test results for the same asset. 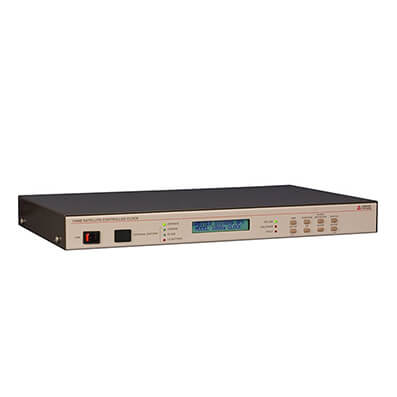 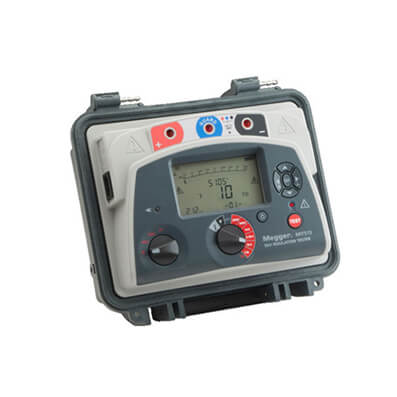 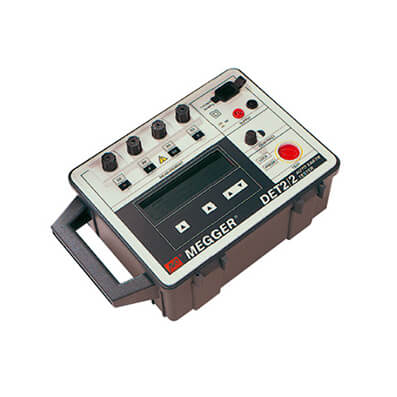 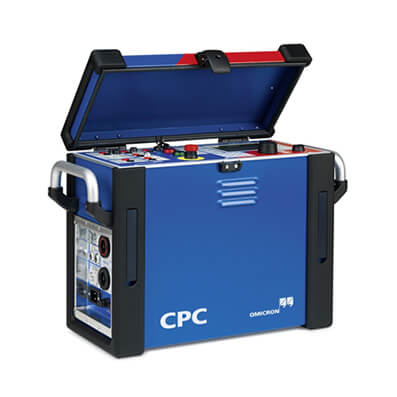 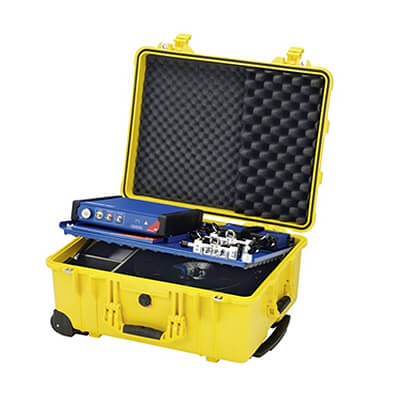 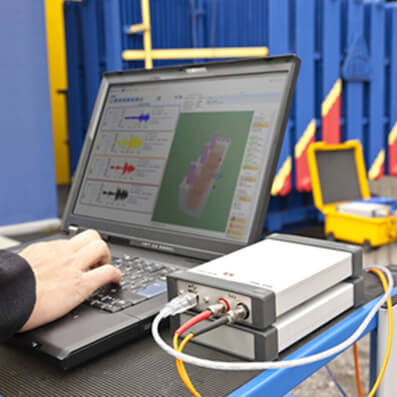 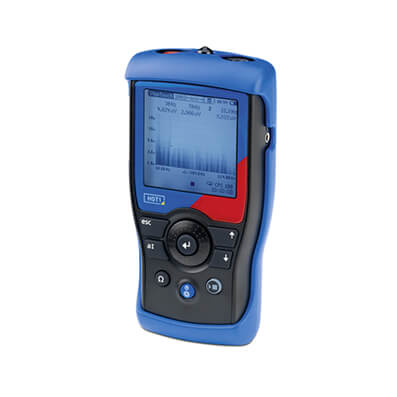 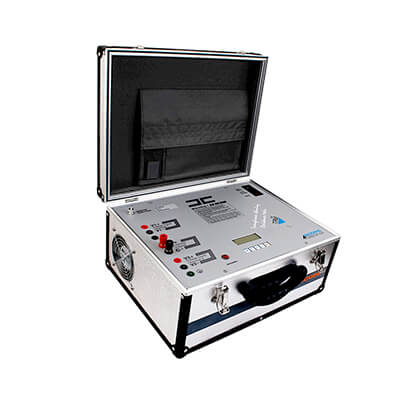 Do you have questions about our products or any of our services?