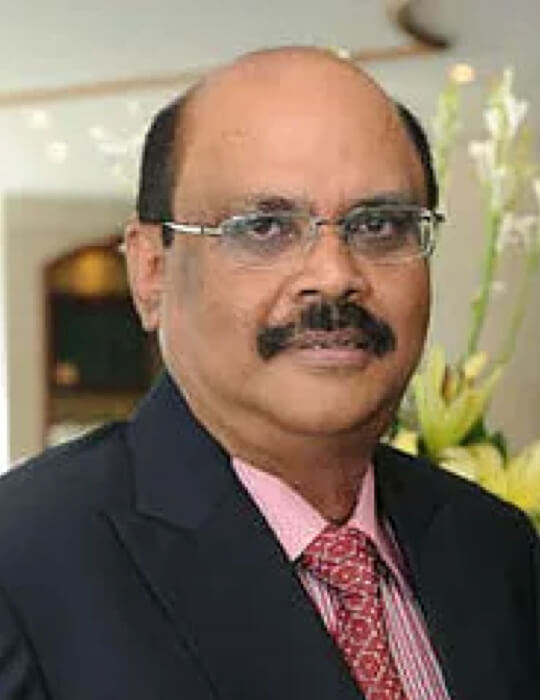 Dato Jawhar Merican holds a Masters Degree in Chemical Engineering from the United Kingdom and Advanced Management Program from Harvard Business School. He has been actively involved in the development of the petroleum industry in Malaysia and in the region over the last two decades. His forte is in Business Development in the Oil and Gas industry, with strong experience in dealing with multinational companies.

In his 25 years’ career in the Oil & Gas sector, he has been exposed to the different facets of the industry from Seismic, Drilling, Engineering and Construction and Commissioning of oil and gas production facilities and Pipelines. He had gradually moved from engineering to management positions, culminating in becoming the President of Kvaerner Group of companies in South East Asia. Kvaerner Engineering, now called Aker Solutions Ltd is the largest engineering and construction company from Norway, offering turn-key solutions for oil and gas development. He left Kvaerner in 2005 to become an independent advisor to oil and gas service companies till he joined in 2007, Global Process Systems Inc., a company with Head Quarters in Dubai, as the Country Head of Indonesia, delivering process modules and packages for oil and gas production on EPC basis.

He was the Chairman of the Society of Petroleum Engineers (SPE) for the Malaysian Chapter. He was the Chairman of Norway -Malaysia Business Council. A member of the Steering Committee of Cost Reduction Initiative mooted by PETRONAS, the national Oil Company of Malaysia. In recognition of his outstanding performance in Business Development in the region, Kvaerner Malaysia received “Excellence Award for Export Services” from the Malaysian Government in 1996 when Kvaerner achieved an impressive ‘Export’ turn over.

He also sits on the editorial committee of Resources Magazine quarterly published by the Malaysian Petroleum Club. He was also the Chairman of the Malaysia-Norway Business Council, a non-profit organization set-up under the guidelines of Ministry of Information Trade and Industries to promote trade, commerce, industry and investment between Malaysian and Norwegian public and private sectors. Presently he is with Global Power Test Sdn Bhd, as International Business Advisor. 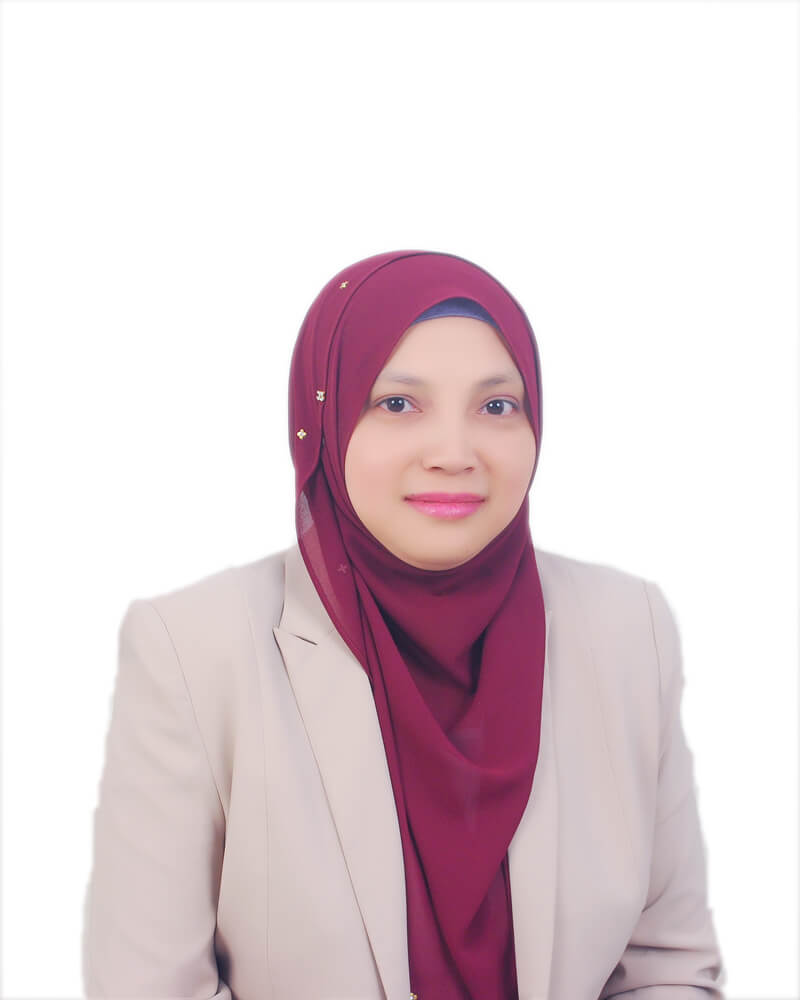 Puan Haryatey is responsible for guiding & propelling the strategic growth of the company and works with the Management team to bring about sustainable profitable growth & consistent performance in further realizing our mission to provide Reliable & Quality service to the Electrical Power Infrastructure design, installation and Testing & Commissioning (T&C) challenges.Under Yatey`s leadership, we are reaching greater heights in the T&C services for the Rail Industry.

Puan Haryatey holds a Bachelor Degree in Information Management and earned her MBA from local university. She sits on the Global Power Test Sdn Bhd, Board of Directors. 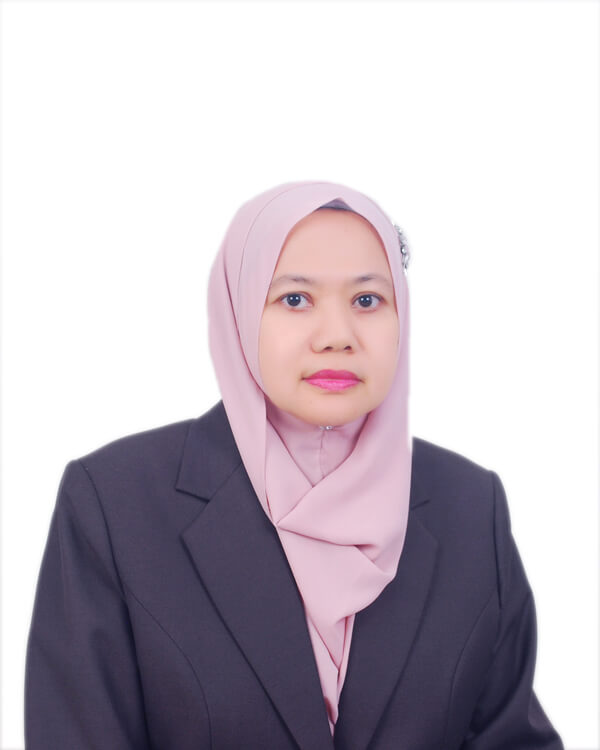 Puan Jasmina has more than 20 years of experience in the Project Management of Electrical Power Infrastructure Installation and Testing & Commissioning. As COO, she is responsible for managing all Protective Relay & Transformer Testing & Commissioning project management and costing. In addition, Jasmina also take care of Compliances matter related to licensing & company matters. She also works closely with project teams to enhance service offerings and client satisfaction.

Jasmina holds a Business Administration degree from local university and a member of Board of Directors of Global Power Test Sdn Bhd. 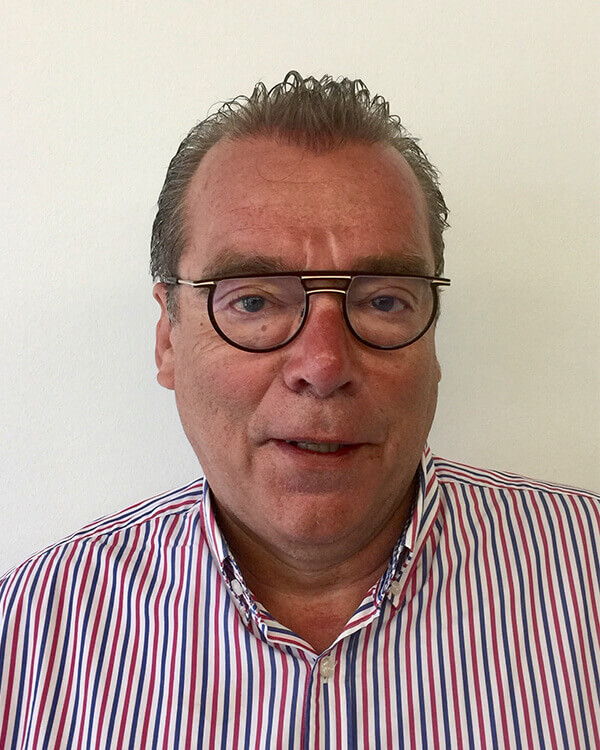 Dr. Bernhard Fruth studied Electrical Engineering (Dipl.-Ing. 1981) and made his PhD in High Voltage Technologies (Dr.-Ing. 1986) at the University of Technology, Aachen, Germany. From 1987 – 1992, he was Manager of the High Voltage Systems Group at ABB Corporate Research, Baden, Switzerland, where he worked on gas insulated switchgear, SF6 breaker development, solid and gaseous insulating materials and diagnostics for high voltage equipment. In 1988 Dr. Fruth developed the first commercial partial discharge pattern recorder. He has entrepreneurial activities in the field of rotating machine diagnostics/partial discharge testing and monitoring systems and was Managing Director and CTO of PD Tech Power Engineering AG, Switzerland. He was the Chief Executive Officer of Maser Quartzelec Services Sdn Bhd, based in Kuala Lumpur Malaysia, from 2011 through to 2014 and is now Managing Director of Quartzteq GmbH and president of ATRA (Association of Technical Risk Assessment). He has published more than 60 papers and contributions to international conferences and has been a member of the IEEE and IEC working groups. He is a member of ELECTROSUISSE and Swiss Engineering Society. 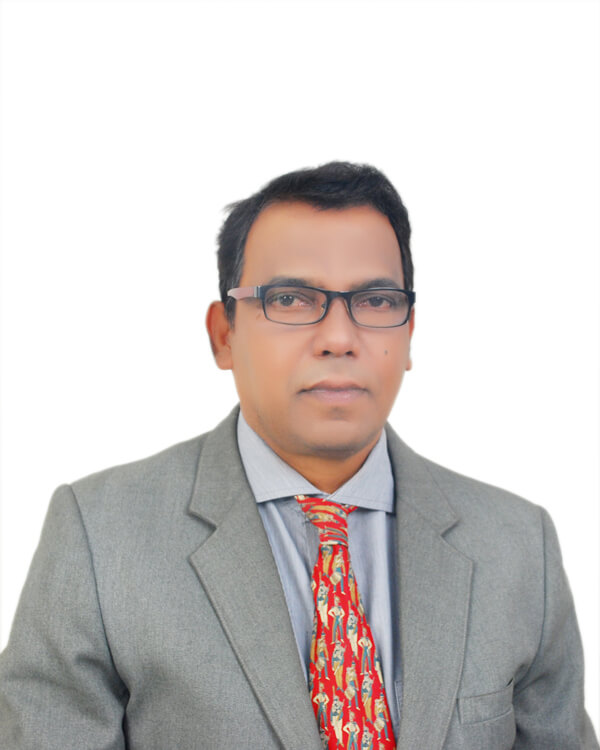 Thanasekaran serves as the Chief Marketing Officer for GPT`s Business Development & Strategy, responsible for sales, marketing and strategic planning for the company. In addition, he is responsible for International corporate affairs, market development and technology, and business transformation and innovation.

He has served the company in a number of executive assignments and international locations, ABB(Malaysia & New Zealand), BAC(US) & TAMCO(Middle East). He had been head of South East Asia Operations and led Business Development for Asia Pacific and Middle East Region. He has more than 30 years of experience in sales and operations in the Rotating Assets & Machinery for the Power Infrastructure industry – focused on oil, gas, pulp & paper, steel, cement, chemicals, mining, industrial, and infrastructure.

Do you have questions about our products or any of our services?